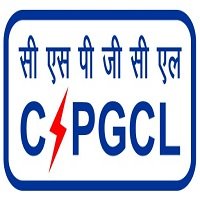 CSPGCL Selection Process will be based on Merit.

All desirous and eligible applicants shall apply OFF-LINE after satisfying themselves that they are eligible as per the terms and conditions of this recruitment. Interested candidate may apply and submit the application form before the closing date. The details are given in the official notification.

Application Fees : – There is No Application fee. (Read Official Notification)