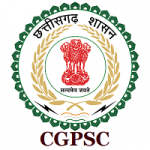 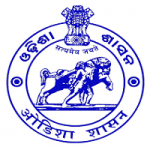 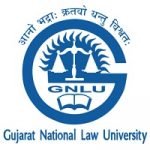 Bharat Electronics Limited (BEL) is an Indian state-owned aerospace and defence company with about nine factories, and several regional offices in India. It is owned by the Indian Government and primarily manufactures advanced electronic products for the Indian Armed Forces. BEL is one of nine PSUs under the Ministry of Defence of India. It has […] Rail India Technical and Economic Service (RITES Limited) is an engineering consultancy company, specializing in the field of transport infrastructure. Established in 1974 by the Government of India, the company’s initial charter was to provide consultancy services in rail transport management to operators in India and abroad. RITES has since diversified into planning and consulting […] 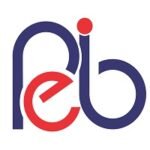 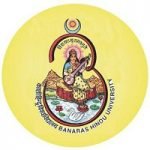 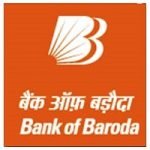 Bank of Baroda (BoB) is an Indian state-owned International banking and financial services company headquartered in Vadodara (earlier known as Baroda) in Gujarat, India. It has a corporate office in Mumbai. Based on 2017 data, it is ranked 1145 on Forbes Global 2000 list. BoB has total assets in excess of Rs. 3.58 trillion (making […] 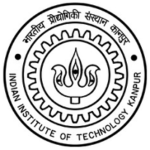 Indian Institute of Technology (IIT Kanpur) was established by an Act of Parliament in 1959. The institute was started in December 1959 in a room in the canteen building of the Harcourt Butler Technological Institute at Agricultural Gardens in Kanpur. In 1963, the institute moved to its present location, on the Grand Trunk Road near […] Centre for Development of Advanced Computing (CDAC) is an Autonomous Scientific Society of Department of Electronics and Information Technology (DeitY), Ministry of Communications and Information Technology, Government of India. The National Centre for Software Technology (NCST), ER&DCI and CEDTI were merged into C-DAC in 2003. Centre Development of Advanced Computing (CDAC) has released notification for […] National Thermal Power Corporation Limited (NTPC) is India’s largest energy conglomerate with roots planted way back in 1975 to accelerate power development in India. Since then it has established itself as the dominant power major with presence in the entire value chain of the power generation business. From fossil fuels it has forayed into generating […] 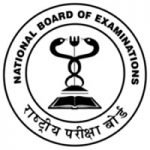